To understand shadowing, you need to have a good idea on Block Scope in JS.

What is Variable Shadowing 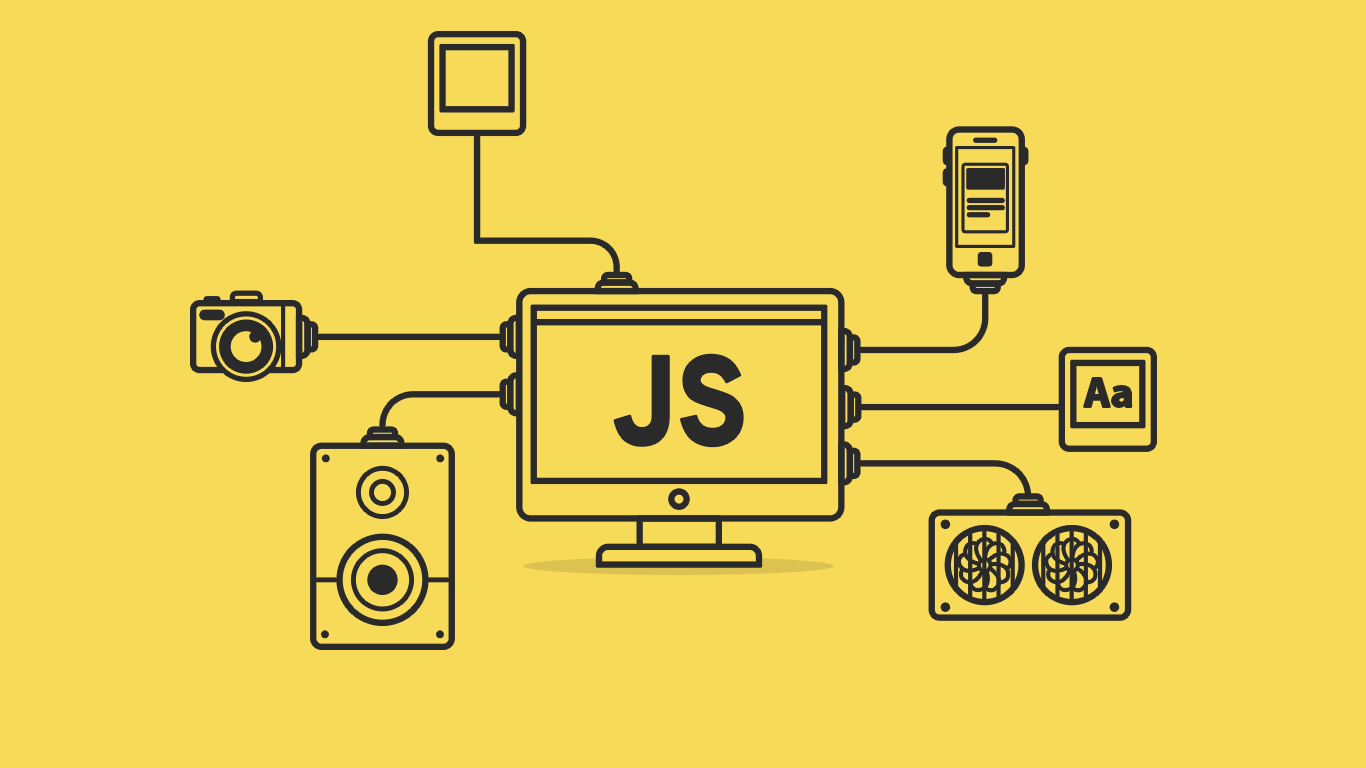