They are both cursors and can be processed in the same fashion and at the most basic level, they both are same. There are some important differences between regular cursors and ref cursors which are following:

Use of ref cursors should be limited to only when you have a requirement of returning result sets to clients and when there is NO other efficient/effective means of achieving the goal. 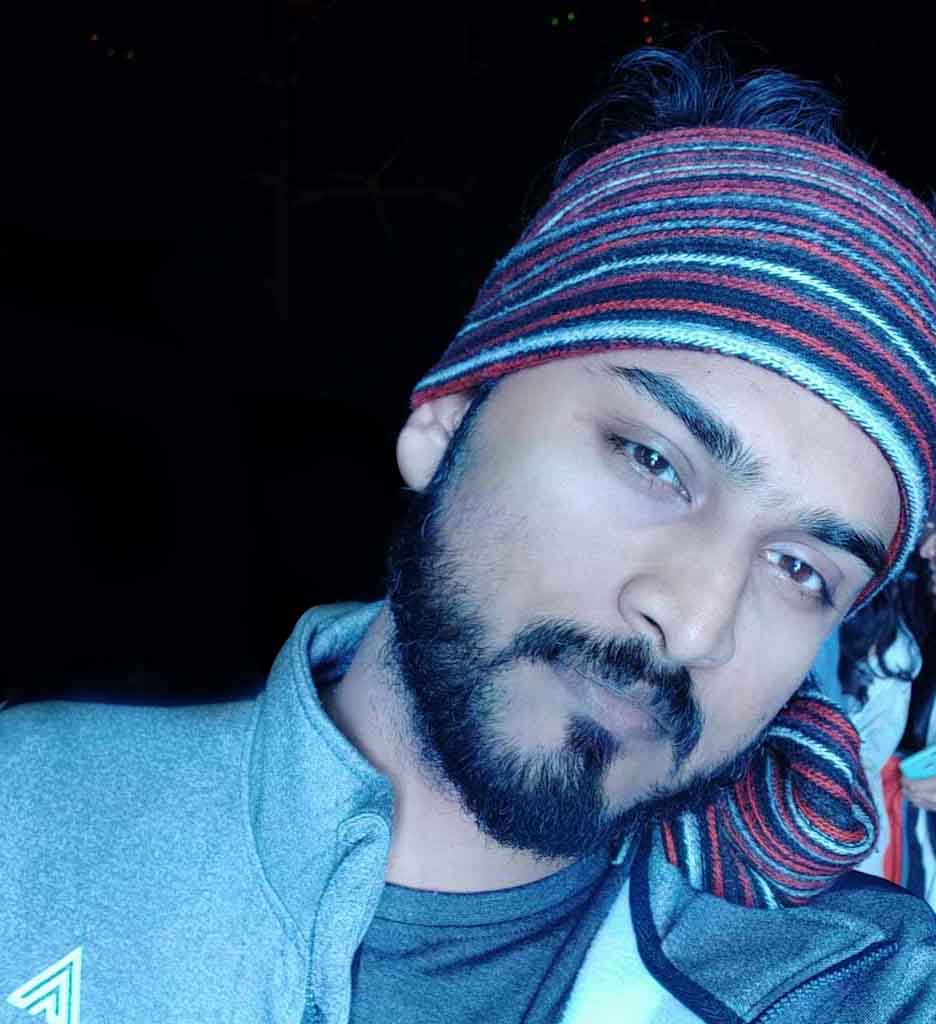 A software engineer who is a voracious reader and an active blogger.

Basic commands in PLSQL for getting the meta data

A cursor variable is a cursor that contains a pointer to a query result set....

A pseudocolumn behaves like a table column, but is not actually stored in the table.