A cursor variable, unlike a static cursor, is not associated with a particular query. The same cursor variable can be opened a number of times with separate OPEN FOR statements containing different queries. A new result set is created each time and made available through the cursor variable. 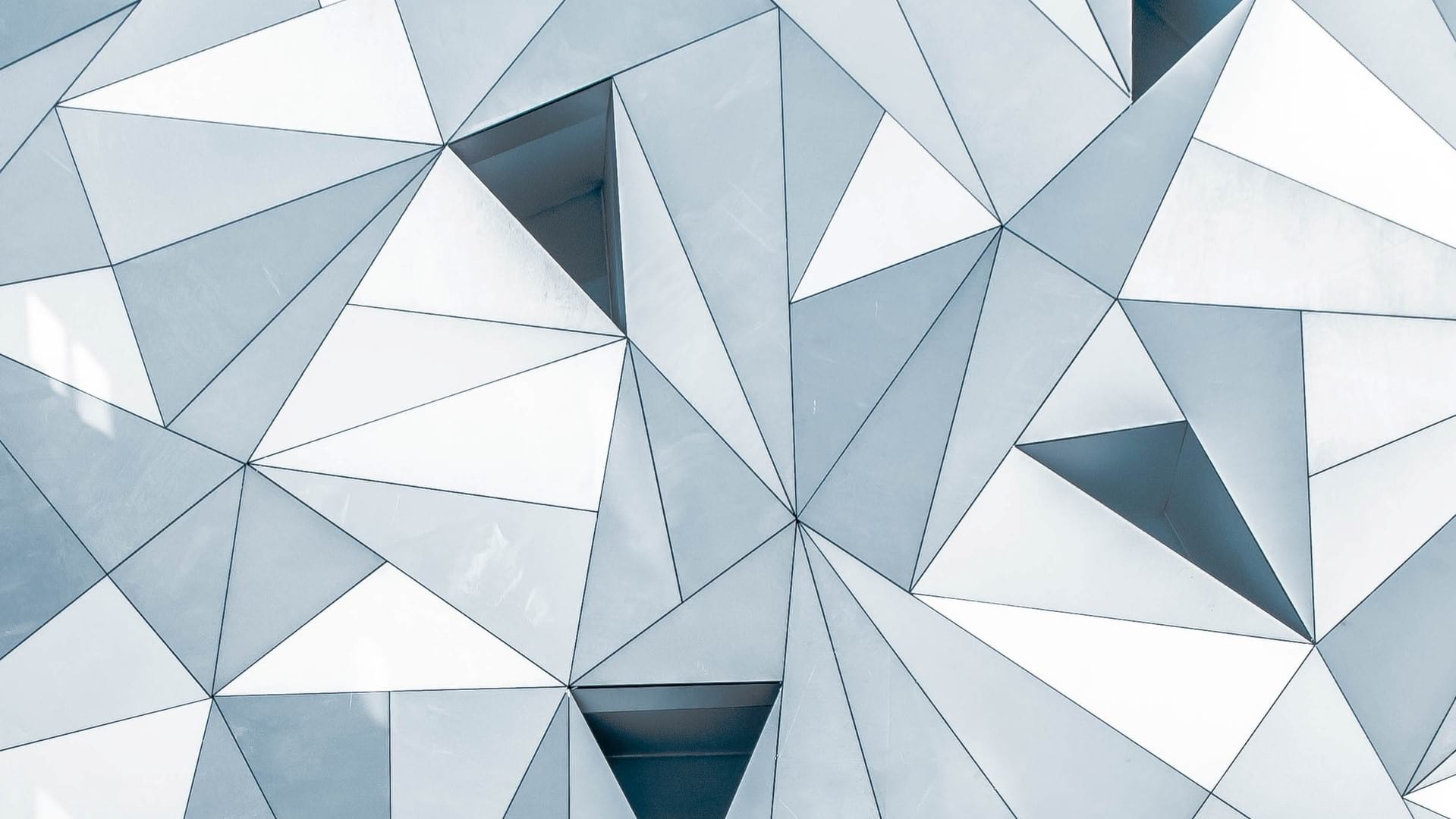 Collation determines how strings are compared, which has a direct impact on ordering (sorting) and equality tests between strings.